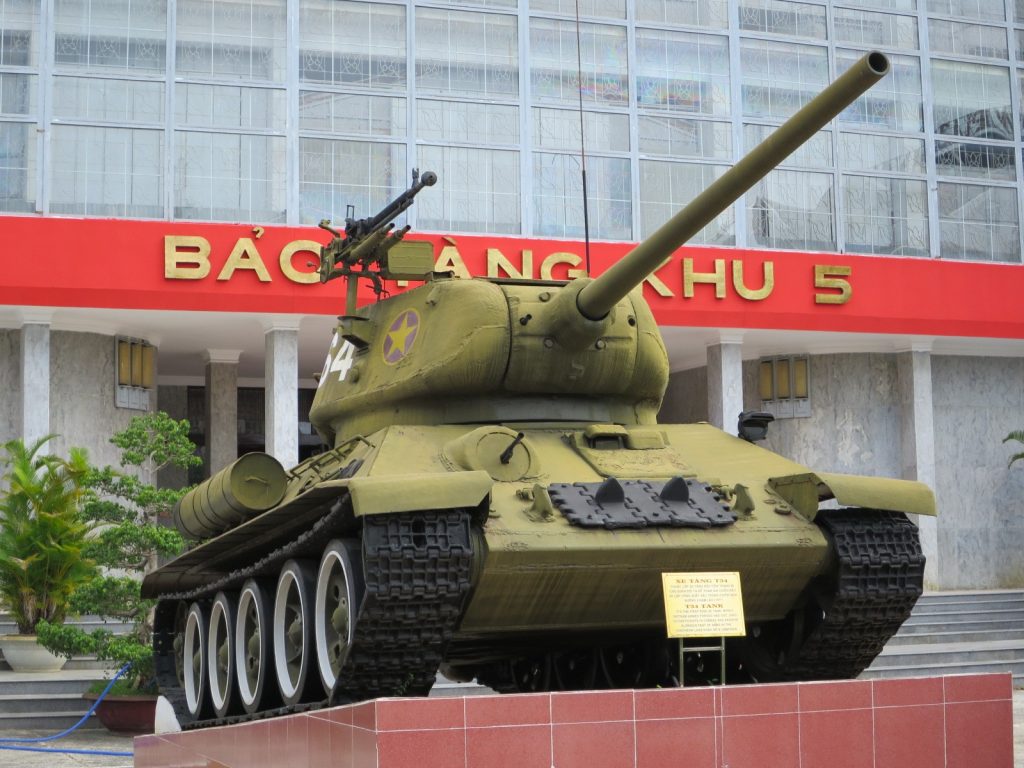 Museum of Military Zone 5, Da Nang is a military museum located at No. 1 Duy Tan Street. The museum was built in 1976, officially came into operation one year later. It includes all the resistance of the Vietnam War to the occupation of enemies from the occupation of China, the first Indochina War with France, the Resistance War Against America and the current war China on Spartly Islands and Paracel Islands.

With an area of over 9 hectares, the museum is divided into two main sections: an outdoor gallery and an inside gallery with four sectors: the display of large military museum; a reproduction of Ho Chi Minh’s House in Hanoi; and a Ho Chi Minh Museum. 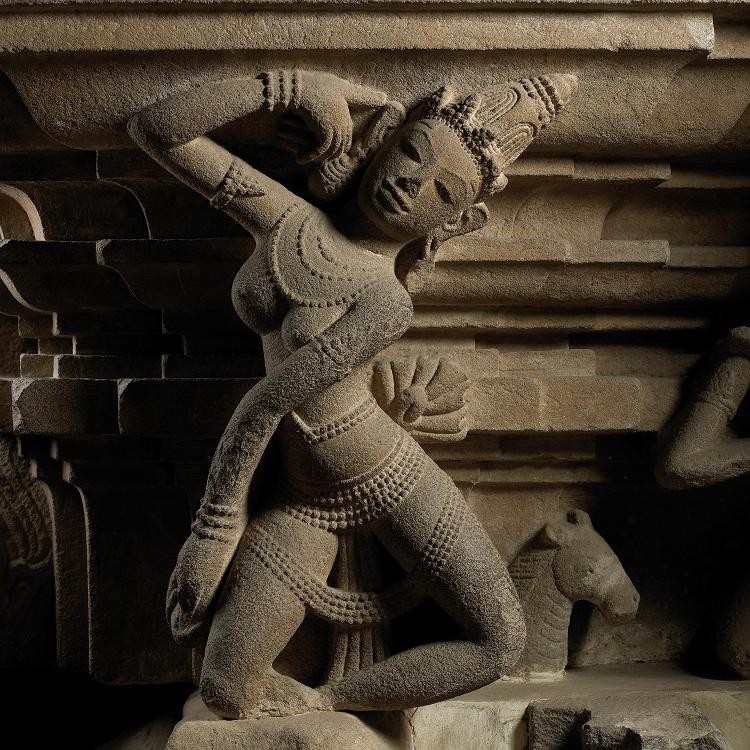 Situated on the 2/9 street along Han River, Danang Museum of Cham Sculpture is the most monumental of Cham’s artifacts in Vietnam. This is becoming a must-see place for all Danang travelers. Since its’ establishment for over 100 years, there has been many restorations but the main theme original is still kept. The museum implies the rich historical values & typical culture of Cham. Nearly 2000 artifacts with different shapes and sizes were collectd by many archaeologists, mainly made from sandstone, terracotta and bronze, appeared during the seventh and the fifteenth centuries in various artistic styles. The artifacts are set up to present the mysterious world with a number of images and symbols expressing spiritual meanings. The most outstanding object which is preserved in the museum is the statue of goddess Tara, considered a masterpiece of the ancient art of Cham. This object has been recognized as a national treasure of Vietnam. 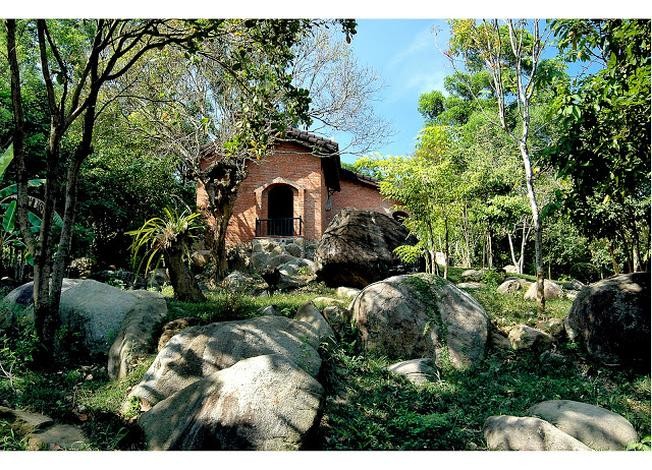 Situated on a slope of the ecotourism route to Son Tra Island, Dong Dinh Museum – Garden of the memory – has become a unique cultural address for visitors to Da Nang with the harmonious combination between preserving forest ecological space and cultural spce art. The museum is privately owned by Artist Doan Huy Giao.

The exhibit space consists of four main areas: antique exhibit area, art exhibit area, fishing memorial village, ethnographic display house. Each area has its own characteristics that bring a deep impression to visitors when coming here. Dong Dinh museum has contributed various events among researchers, collectors, the artists. It promises to become a special space for those who love both art and nature. 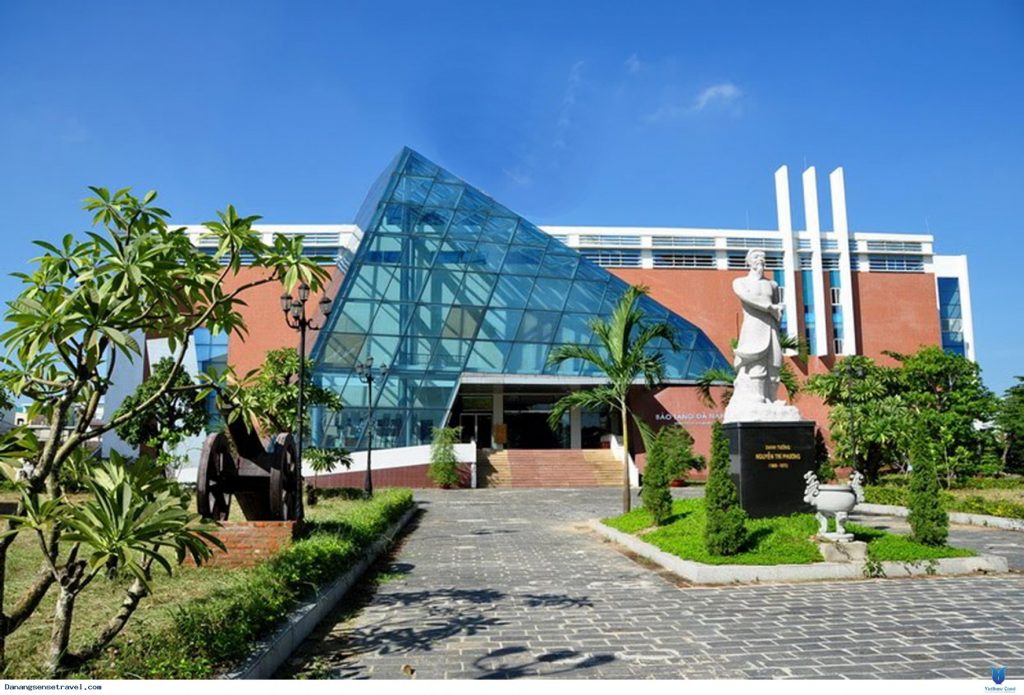 Danang Museum is located on the site of Dien Hai Ancient Palace, preserving typical memorabilia of the history, culture, and people in Danang from the beginning until becoming a thriving economic zone in Central Vietnam. 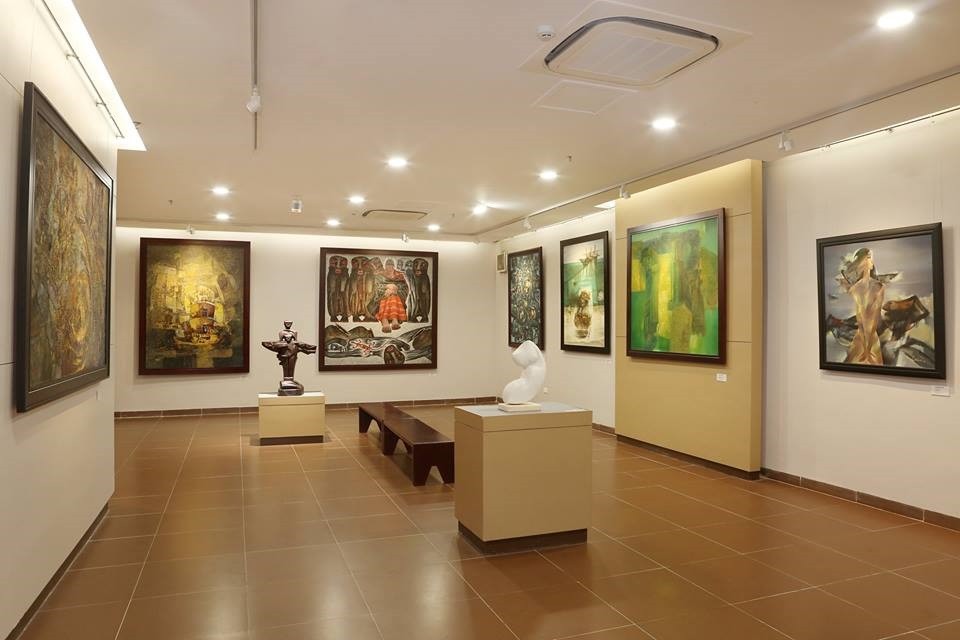 Danang Fine Arts Museum is the first art museum in Danang. Currently, this Danang museum is storing more than 600 valuable artworks including donated and transferred artifacts all over the country. 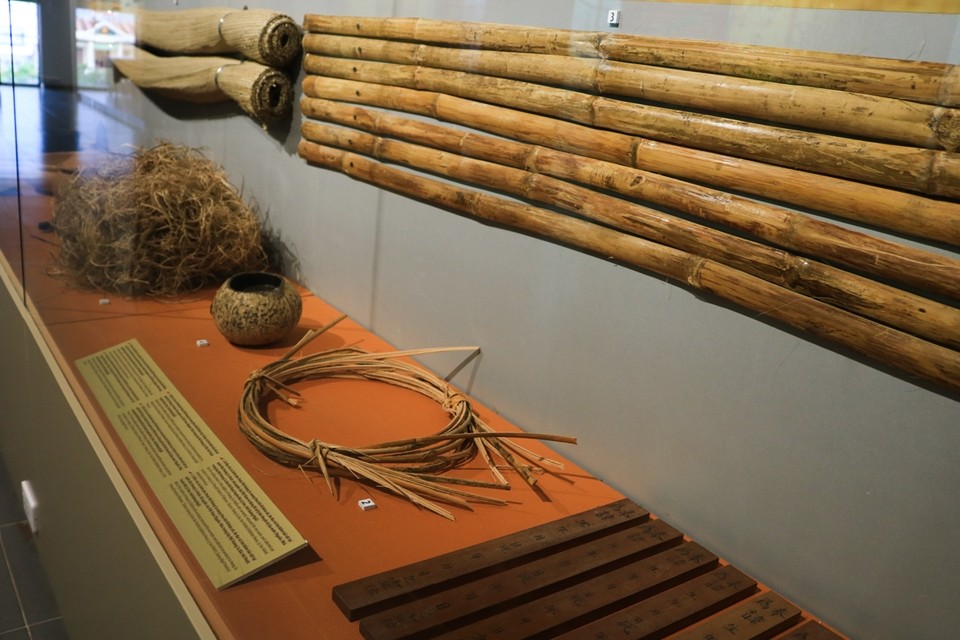 Hoang Sa-themed exhibition center is the public unit under the People’s Committee of Hoang Sa district. Specifically, it displays information, documents and images evidencing Vietnam’s exploration, establishment and protection of its sovereignty over the Hoang Sa and Truong Sa archipelagoes.

The Museum of Buddhist Culture 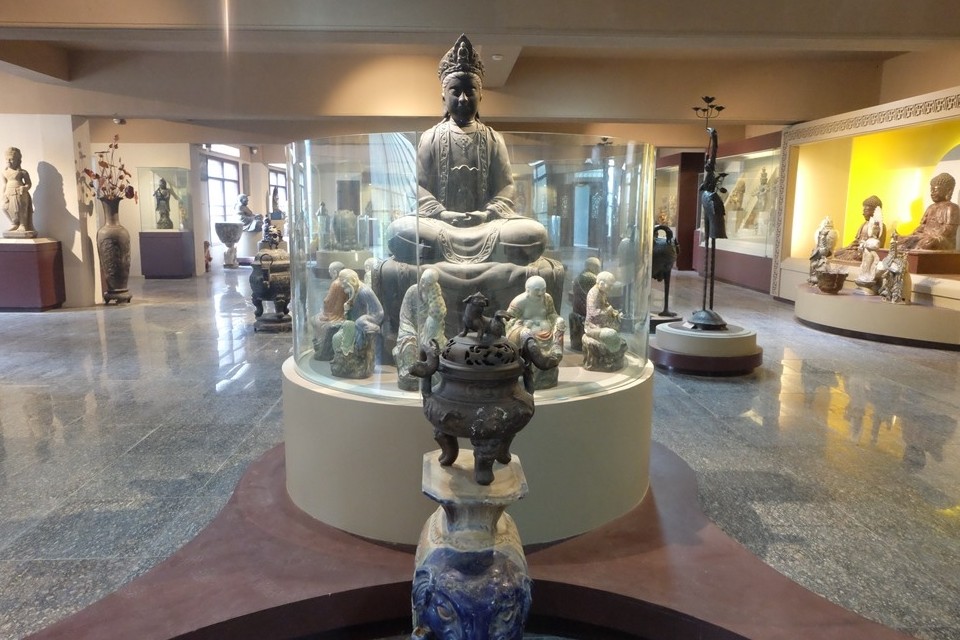 The Museum of Buddhist Culture is the first Buddhist museum in Viet Nam. Nowadays, the museum displays over 200 artifacts crystallizing the unique cultural values: Bodhisattva Guan Yin statue, Avalokiteshvara riding the dragon and many parts of ancient statue for instance. 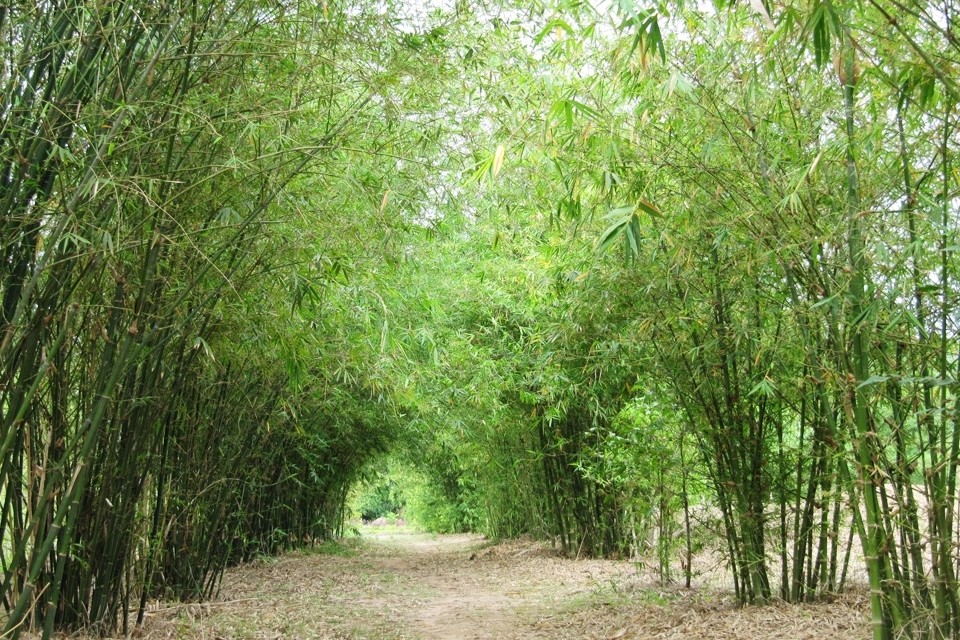 Son Tra Tinh Vien Bamboo is the country’s largest bamboo museum in Danang. Hence, it contains over 100 ivory bamboo species. The owner of the garden is monk Thich The Tuong, who desires to preserve Vietnamese cultural values ​​through the image of green bamboos.

These cultural institutions are as diverse as they are impassioned. Have you visited one of these Danang museums above?

Beside the top 5 famous museums in Da Nang, there is an array of must-visit destination in Danang as well. Let explore