The biggest city on Central Coast Vietnam, halfway between Hanoi and Ho Chi Minh City, Danang is a hub for trade and tourism. It is the gateway to a region full of history and heritage that dates back almost 2,000 years.

UNESCO-listed landmarks, temples and ruins testify to the region’s past life as religious capital of the ancient kingdom of Champa. Arguably the most famous of these is My Son – an archaeological site nestled in a remote forested valley, some 70 km west of the city. For more insight into Danang’s fascinating history, the Cham Museum displays sculptures and artifacts that tell the story of this ancient Asian civilization.

Travellers can admire lofty city views from the bell tower of Danang’s gothic cathedral or from a cabin on the Sun Wheel, one of the world’s largest Ferris wheels. Uninterrupted vistas of the region’s stunning coastline – across the Bana hills, all the way to the misty Marble Mountains in the distance – are best had from the top of the Goddess of Mercy statue that stands 30-stories tall over the Linh Ung Pagoda on Son Tra peninsula. Beach holidays, city breaks, cultural exploration… Danang is both a relaxing and energizing tropical destination. 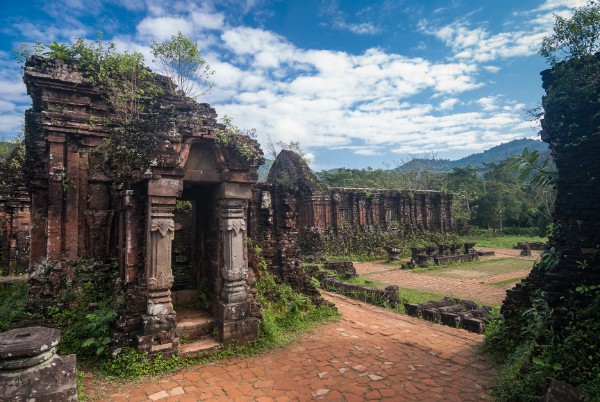 What was once a Forbidden City is now open to visitors who come to soak up the rich and often turbulent history of the Nguyen Dynasty.

Set along the banks of the Perfume River, about 100 km to the north of Danang, the beautiful city of Hue (pronounced “Hway”) is one of Vietnam’s most sought-after tourist destinations. It is a treasure trove of UNESCO-inscribed architecture, royal palaces, ornate pagodas and stunning citadels.

TRAVEL TO HOI AN

A short drive south of Danang takes visitors to this picturesque UNESCO-listed town, untouched by 21st-century industry and pollution.

Once a major port, Hoi An embraces diversity and eclecticism. Centuries of trade with Chinese, Japanese, French and Indian merchants have left their mark, turning the town into a melting pot of architectural styles and cultures.
Today, the town’s atmospheric waterfront area is lined with cool bars and fashionable boutiques. 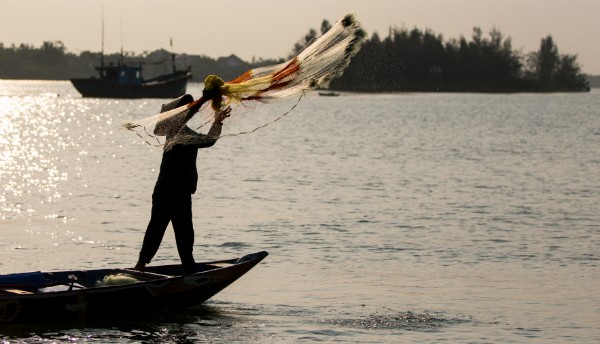 Find out more about the travel experiences and famous destinations in Da Nang and Hoi An here.